A Few Interesting and Fun Facts about Shiba Inus

The Shiba Inu breed is a relative newcomer to our part of the world. However, in the few decades that they have been here, they have definitely won our hearts. As a general rule, Shiba Inus are adored by their pet parents for their innately loving nature. Apart from that, they also look a bit like European foxes, thanks to their red coats, pointed ears, and black button noses.  Let us take a quick look at a few fun facts about the Shiba Inu:

This Is a Very Old Breed

Many scientist and researches have surmised that the Shiba Inu’s ancient ancestors had probably accompanied the very earliest immigrants to the island of Japan circa 7000 B.C. Archeologists have now found remains that seem to prove this claim. The remains of these old dogs show that they were roughly the same size as the Shibas Inus found today. It is quite likely that the Shiba that we know and love like our children are a direct result of the breeding between the animals that existed from 14,500 BC to 300 AD.

The breed has a distinctly Japanese sounding name and with good reason. After all, the breed originated in that island chain. However, the origins of that name are shrouded in mystery. The Shiba Inu name basically translates to brushwood dog. It is believed that they have been named so because of their ability to easily run through brush and/or thick grass when they are on the hunt. 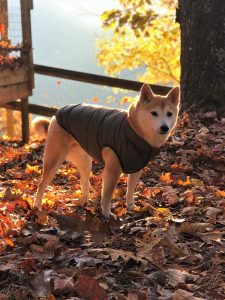 This Is an Extremely Popular Breed in Japan

Shibas are very popular companion dogs in modern day Japan. They have actually been declared a national treasure of the nation. The Japanese people adore their Shiba Inus a lot and many of them have become YouTube and Instagram sensations in Japan.

Shibas can get upset very easily and they have been known to almost cry if they ever get scared or stressed out. They can be stressed by anything and everything from getting a bath to having their nails cut. Many people love them precisely because of this drama queen aspect of their lives.

Shibas Are Almost Cat-Like in  Many Ways

The average Shiba Inu is more akin to a cat than a dog in many ways. They are very independent and have a will of their own. Apart from that they are very fastidious animals and spend a lot of time grooming themselves. They like to be extremely clean, if they can help it.

The adorable dog breed has captured the hearts of people all over the world. You can learn more about Shiba Inus by logging on to our website Mountainshiba.com 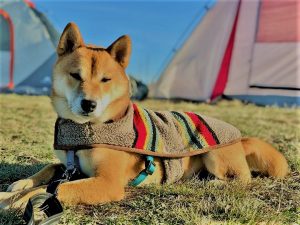 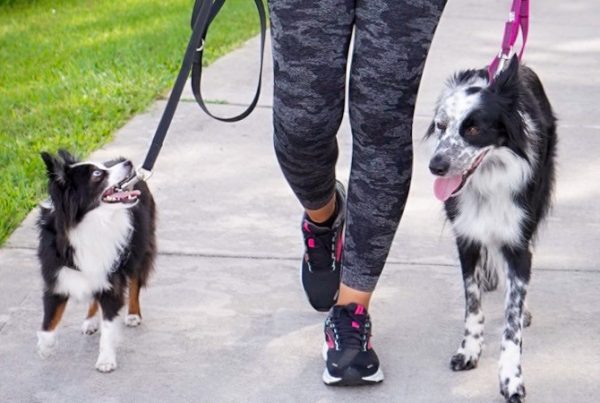 How To Leash Train Your Dog: No More Pulling on Leashes 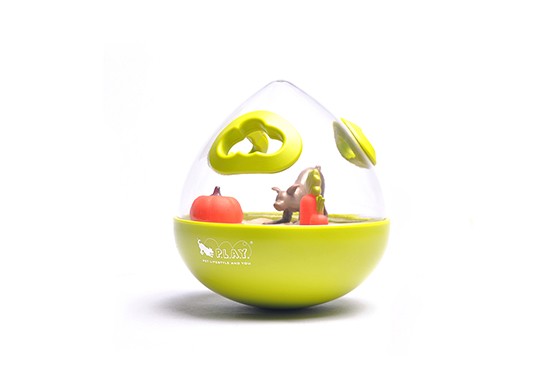 Want to keep your dog entertained? 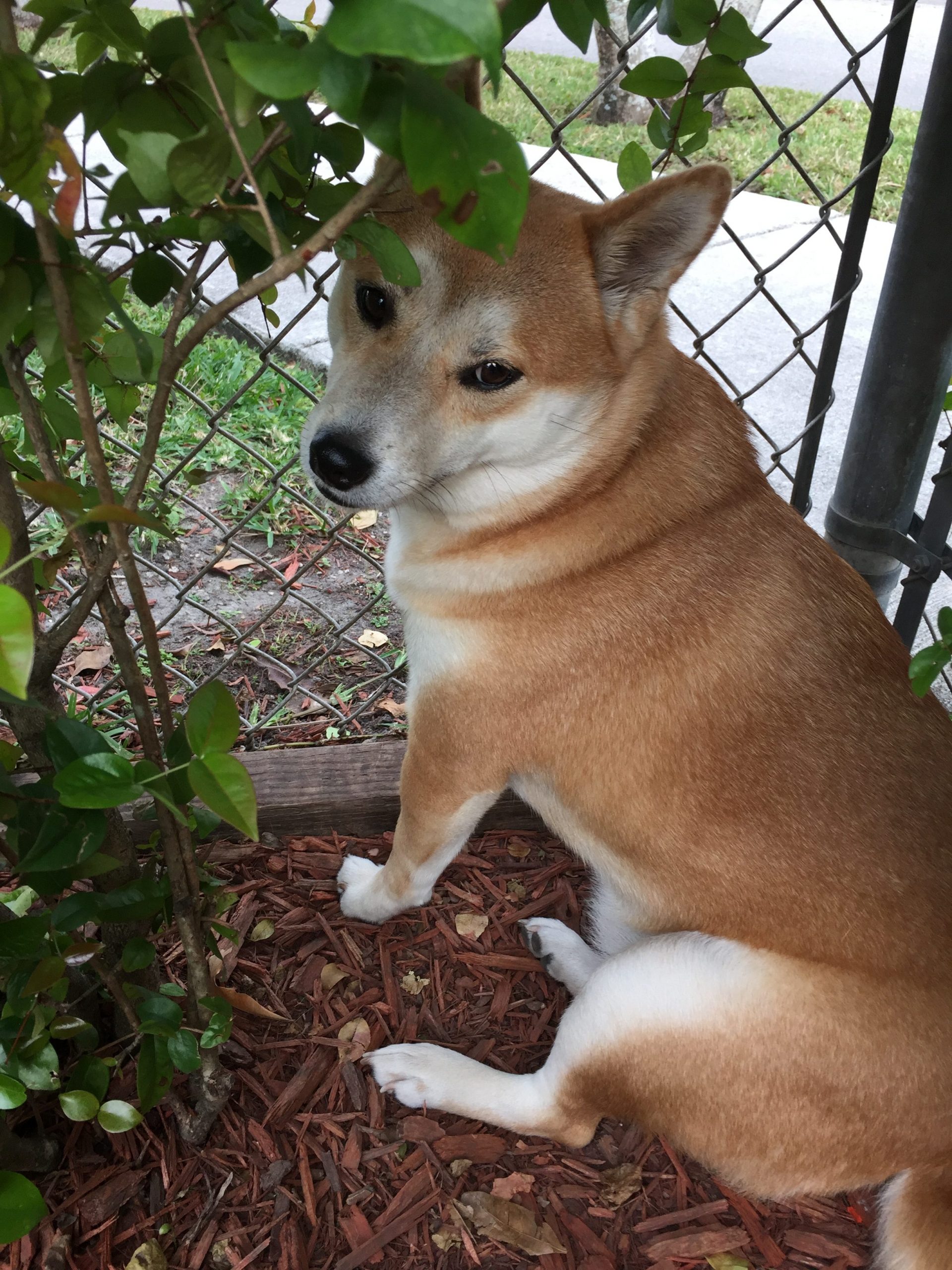 To Growl or Not to Growl

Close Menu
Free shipping on orders of $175 or more!